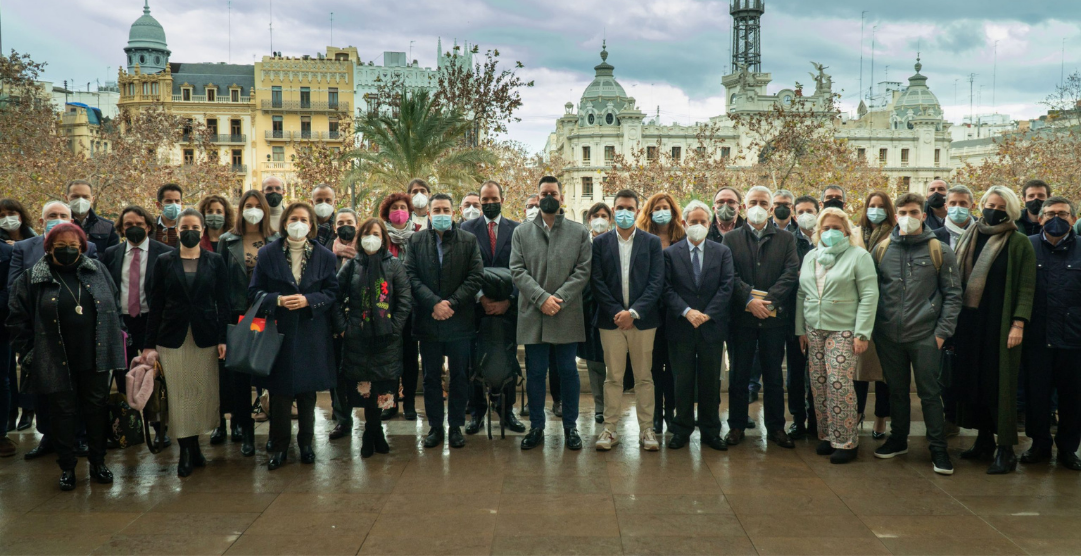 The European Commission has launched the eighth edition of the European Innovation Capital (iCapital) awards, which recognise the role cities play in shaping local innovation ecosystems and promoting innovation. Applications can be submitted until 30 June.

The city of Valencia has been highlighted as one of the eight global cases highlighted by the Institute for Innovation and Public Purpose led by Mariana Mazzucato and based at University College London, which has included the city in its Casebook 2021.

The Mission Driven Innovation Network highlights public actors globally who are achieving milestones in this regard in cities around the world.

Carlos Galiana, València City Councillor for Innovation, stressed that “having selected València as one of the eight cities worldwide for its mission-oriented innovation highlights all the work we are doing from Las Naves and the City Council’s Innovation and Knowledge Management Delegation. This Missions València 2030 strategy has a solid base supported by a broad political consensus, even including opposition parties, and with a vision for the future that will allow us to transform the city. And it is with this mission-oriented innovation that we are launching our first mission to make València climate neutral”.

From the fight against climate change to the eradication of poverty, this governance model is finding ways to respond to the great challenges of the 21st century.

The capital of the Turia region is opting to be one of the 100 cities chosen by the European Union to fully offset its carbon footprint by 2030, as demonstrated by the launch of the València 2030 Climate Mission, together with parallel projects in various countries, such as the Netherlands’ intention to extend the life expectancy of its citizens by 5 years in 2040.

Together with Valencia, the IIPP Casebook 2021 points out as success stories the initiatives of CSIRO (Australia), Vinnova (Sweden), Manchester (United Kingdom), The Clyde (Scotland) or Camden (London).

The innovation centre Las Naves and the Innovation and Knowledge Delegation of the València City Council are responsible for Missions València 2030, an innovation governance model based on missions that improve people’s lives. This governance model brings together the entire innovation ecosystem without excluding anyone, because the missions of a city, a country or the whole of Europe are achieved from diversity and with the sum of all the parts, all the talent and all the sources of knowledge.

You can find out more about which cookies we are using or switch them off in settings.

This website uses cookies so that we can provide you with the best user experience possible. Cookie information is stored in your browser and performs functions such as recognising you when you return to our website and helping our team to understand which sections of the website you find most interesting and useful.

Strictly Necessary Cookie should be enabled at all times so that we can save your preferences for cookie settings.

If you disable this cookie, we will not be able to save your preferences. This means that every time you visit this website you will need to enable or disable cookies again.

This website uses Google Analytics to collect anonymous information such as the number of visitors to the site, and the most popular pages.

Please enable Strictly Necessary Cookies first so that we can save your preferences!